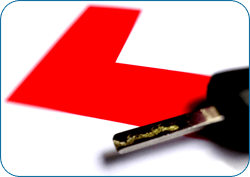 A new Bill which would make first aid training mandatory to receive a driving licence has been introduced to Parliament. The Driving Licence (Mandatory First Aid Training) Bill was presented to the House of Commons by Will Quince, Conservative MP for Colchester, on 8 March 2016.

In the past 12 months alone, 1,780 people have been killed on British roads and thousands more have been seriously injured.

A number of European countries already do something similar with Switzerland requiring that prospective drivers prove they have received 10 hours of certified first aid training in order to qualify for a driving theory test.

Should First Aid training be compulsory as part of the driving test?

So often there isn’t time for an ambulance to arrive, knowledge of first aid can be absolutely critical. Immediate initiation of CPR for example can double or even quadruple survival from cardiac arrest. The time between an accident and the arrival of the emergency services is critical. If drivers can apply basic first-aid skills at the scene, lives may be saved and the severity of injuries reduced. 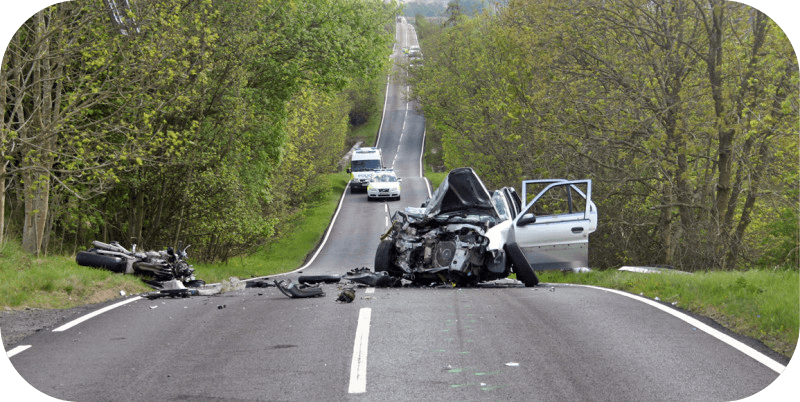 At the moment The Highway Code contains just one page on first-aid techniques.

A survey for St John Ambulance found 59% of people wouldn’t feel confident enough to save a life. At the scene of an accident, 24% would do nothing until an ambulance arrived or a passer-by who knew first aid appeared.

Around 63% of the population aged between 21 and 29 have a driving licence. If that figures remains steady, within around 13 years, this proposal would have helped to ensure nearly two thirds of the people under the age of 30 in Britain would be potential life savers.

Joe Mulligan, head of first-aid education at the British Red Cross, said: ‘It is vital that the first person on the scene of a road traffic accident – who will most likely be another driver – knows how to keep someone alive.’

Should First Aid training be compulsory as part of the driving test? See also:

5.0
08
Should First Aid training be compulsory as part of the driving test? was last modified: September 29th, 2019 by Mark Cody